April 2020
“Wie eine schlechte Leitung beim Skypen” [“Like having a bad connection on Skype”]
– interview for Saarbrücker Zeitung about the effect of wearing masks in public on cognition (printed April 27th, in German)

June 2019
talk “Mechanism Discovery: What Does it Take?” at HHU Düsseldorf
Some scientific explanations describe mechanisms responsible for the phenomenon to be explained. For instance, explanations of memory and learning frequently involve reference to hippocampal long-term potentiation as the implementing neural mechanism. But how do scientists discover such mechanisms? Not surprisingly, discovery comes in many different forms. In this talk, I shall systematically examine three aspects of mechanism discovery. I shall argue that (i) there are different kinds of experiments contributing to discovery in different ways, (ii) mechanisms responsible for a phenomenon may take different forms, and (iii) throughout the discovery process, ontic and epistemic constraints need to be balanced. (watch online) 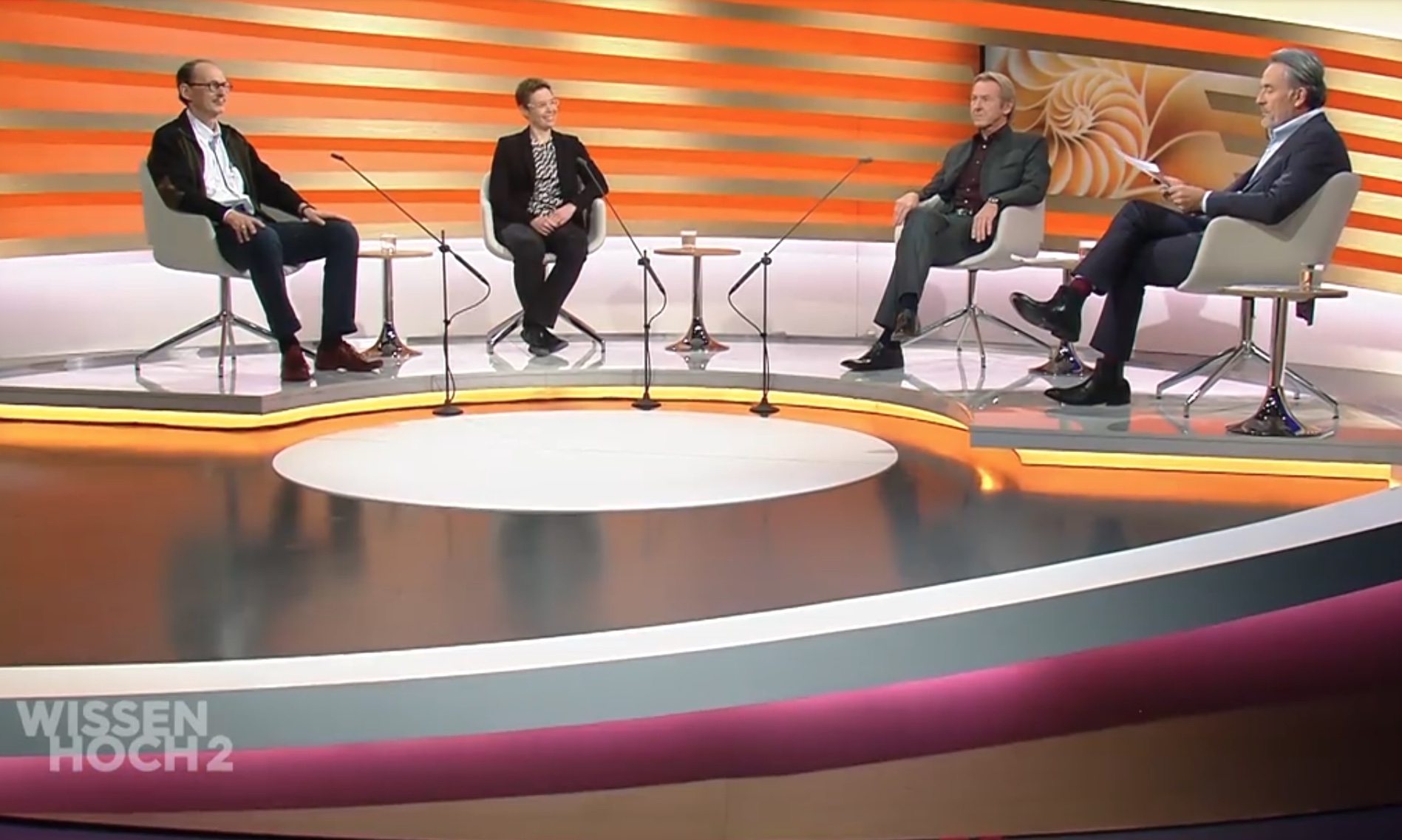 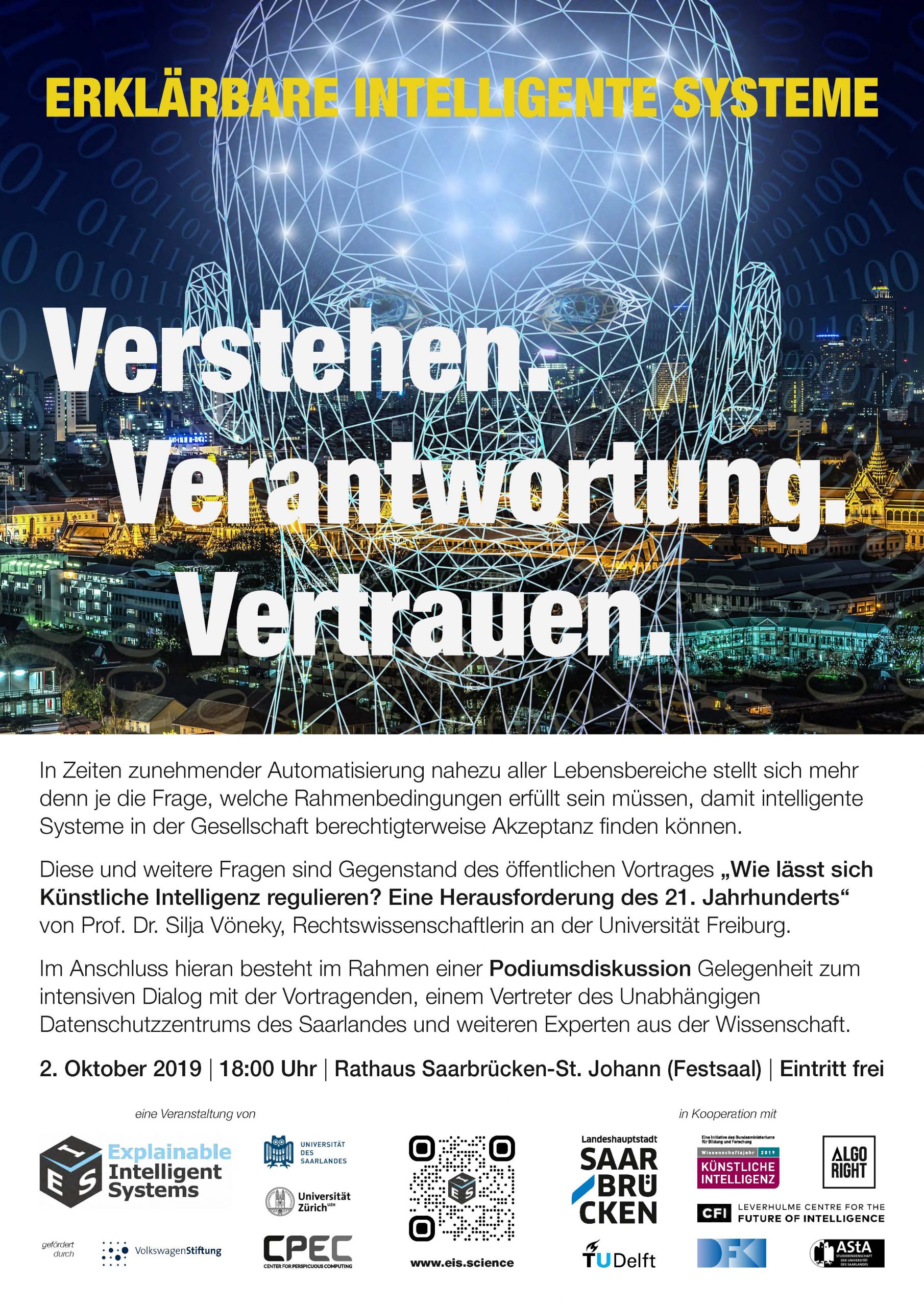