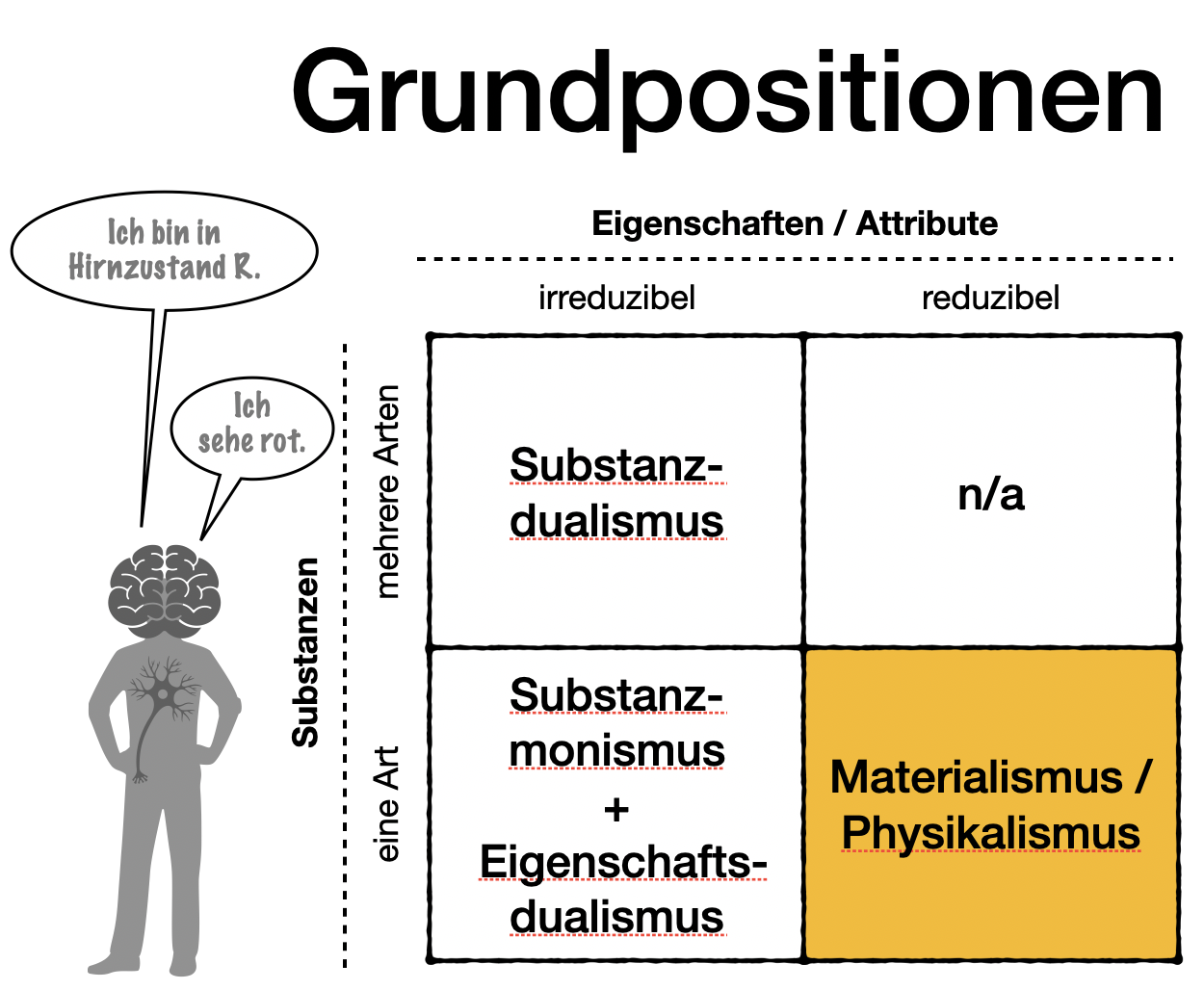 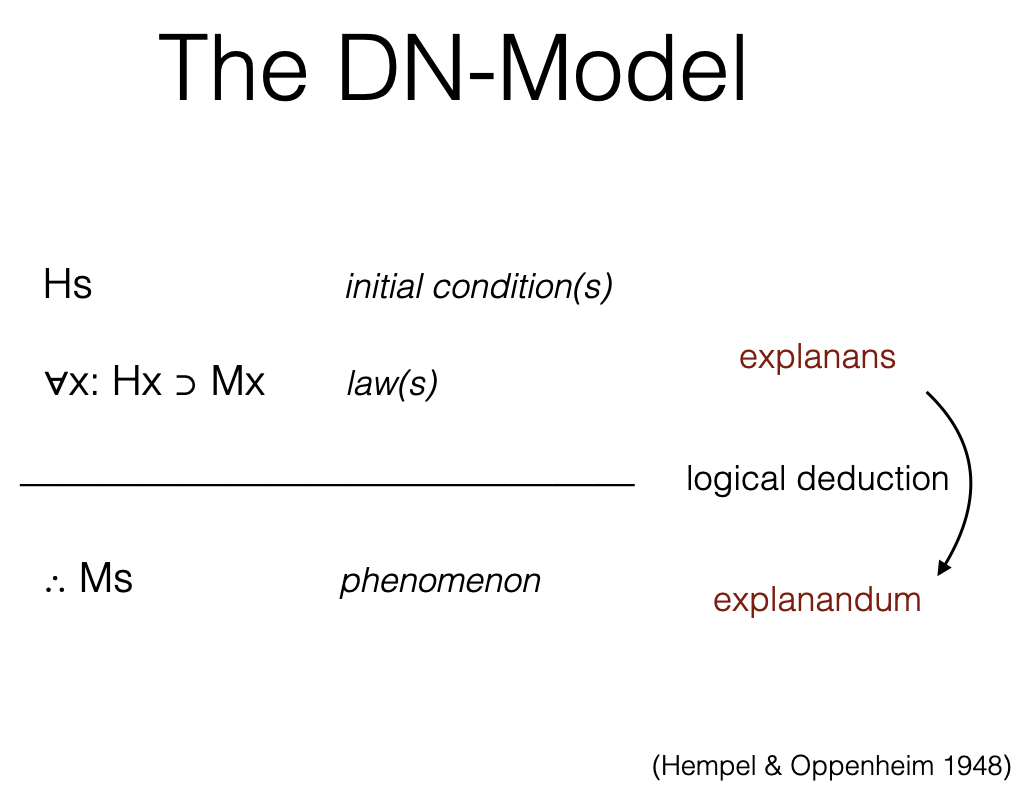 Introduction to Philosophy of Science

Science is awesome. Scientists have discovered that the earth revolves around the sun, that there once was water on mars, and that the heart pumps blood through the body. They found that there are about 86 billion neurons in each of our brains and that bananas have more genes than humans. Scientific discoveries and technological developments have made it possible for us to take pictures of black holes, build space ships and sky scrapers, control diseases with vaccines or antibiotics, and ask Siri how to get home. – But how exactly does science work?

How do scientists come up with explanations for the phenomena we observe or solutions to pressing problems? What kinds of things do they do to uncover how, say, vertebrate vision, works or how the yearly seasons come about? When do they consider an explanation successful? Do scientific experiments show us what the world is really like and do scientific explanations approximate an objective reality or truth? How do scientists draw conclusions from the data they gather? What role do laws of nature play in scientific inquiry? What might be the relation between higher-level (e.g. mental) entities studied by special sciences and lower-level entities (e.g. particles) studied by physicists? And what counts as proper science to begin with? – These are the kinds of questions philosophers of science engage with. Throughout this introductory lecture, we will encounter both traditional and contemporary discussions within this fascinating field.